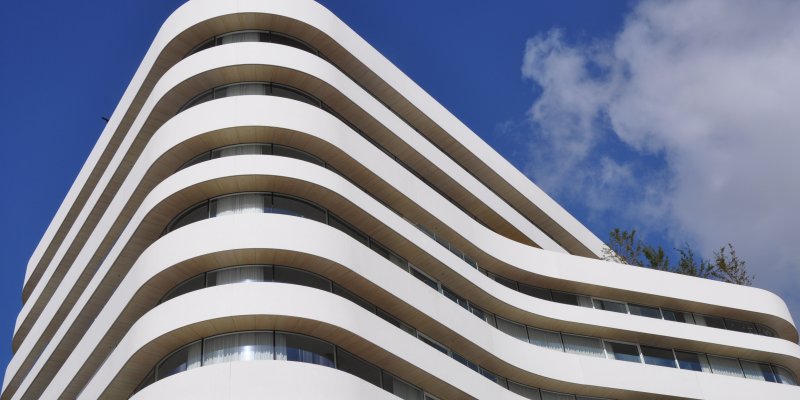 Antwerp’s Central Station building from 1905 has always been impressive but had limited capacity by today’s standards. Massive structural work was needed to build a railway connection underneath the city and to allow the high-speed train to stop in Antwerp on its way to The Netherlands. Eurostation managed the build without causing any subsidence or cracks in the walls of the historic railway building. Besides, the station was kept operational, a true tour de force of engineering, building and planning. The station reopened in 2009.

The new atrium and second entrance to the station on the Kievit Square (Kievitplein) form a contemporary answer to the historic and monumental entrance hall on the Astrid Square (Astridplein) and connects with the Kievit District. Project Kievit offers a unique opportunity to create a new and substantial public space in this built-up 19th century district. Densely built, Kievit marks a turning point in urban development as usage and appearance are customized to new economic activities in and around the station. Many companies (Elia, Fidea) set up new headquarters here. De Persgroep’s Mediahuis by Crepain Binst Architecture is the latest addition. The once abandoned railway land has come to life again with greenery and sports and play areas for the neighbourhood.

Call or e-mail us for a detailed offer.